TRITON HOLDIGS, INC.  is the parent company of Triton Aerospace, Bayview Composites, and iflyairplanes.com with factories and offices in Mount Vernon, and La Conner, WA, and  Mosier, OR.

These companies are the building blocks for legendary Thomas Hsueh who, with his 60 plus years of  steadfast achievements in yacht building, telecommunications, commercial aircraft acquisition and Aeronautical Engineering, are set to launch into the 21st century skies. 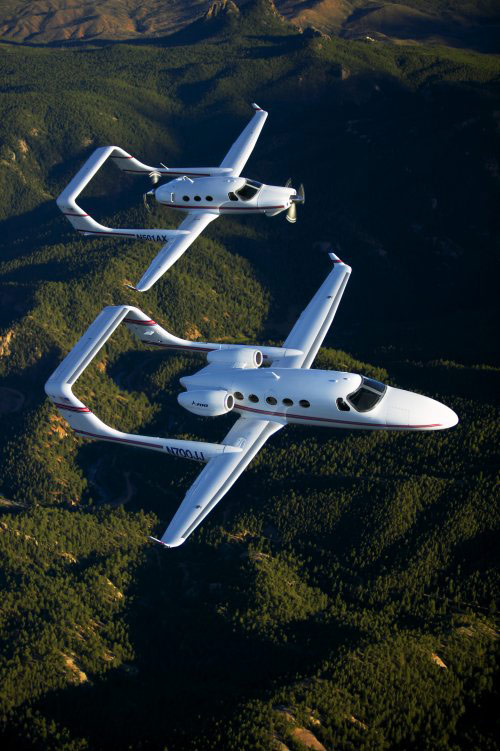 The vision behind the Skytrek is to revive general aviation in the United States and the world, by providing an affordable, well engineered and solid built SLSA aircraft.

Triton’s main vision into airplane manufacturing is to establish general aviation in China and help revive general aviation in the United States by providing affordable, well engineered, and solid built SLSA aircraft that meets the demands of flight schools. The Skytrek is the fist SLSA certified by CAAC and the FAA, made in China.

With the emerging Chinese market, the Skytrek is also tasked to inspire, to initiate, to construct thousands of small, suitable, landing strips, flight schools, owned by the state or privately operated throughout China.

It’s a formidable challenge, to say the least, but following the lead of an indomitable force, the “trek” toward achievement is the essence of Skytrek. 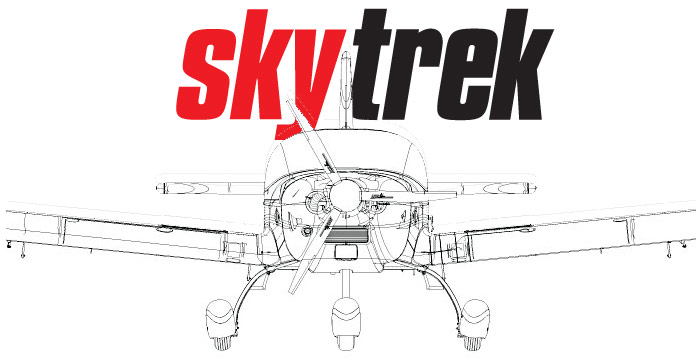